By mid-May our satellite tagged shorebirds are now settled in various stop-over sites, fuelling up and getting ready for their next move.

All our Whimbrels are now at inland sites in northern China.

JX was the first bird to reach northern China on 11-May-18 after spending 2 weeks at 3 sites in southern China. It has surprisingly skipped the northern Yellow Sea area and flew >1,500km directly from Jiangsu Province to Heilongjiang Province. After arriving in Heilongjiang Province, JX first headed to a site in Songhua River just 40km east of Harbin city. It then moved to another site further north near Qing’an on 13-May-18 and has been staying there since then. 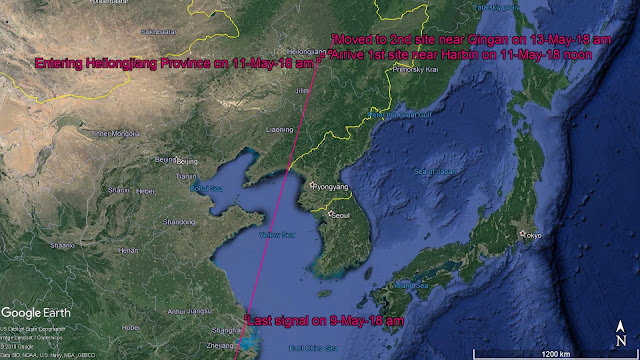 KU once again demonstrates the term “site fidelity” perfectly. After stop-over in Xinghua Bay, Fujian Province for a week, it departed on 9-May-18 and made a 1,700km flight to arrive at the same site in Panjin, Liaoning Province as last season! It is amazing to see KU using a similar migration route and stop-over sites as 2017. A comparison of KU’s northward migration in 2017 and 2018 is shown below:

The rice field area around Panjin, Liaoning Province seems to be a popular site for our Whimbrels. On 13-May-18, after staying in Jiangsu Province for a week, LA also made a migration to Panjin! Last season, this area was used by both Whimbrels which migrated to the breeding ground (KU and KS). 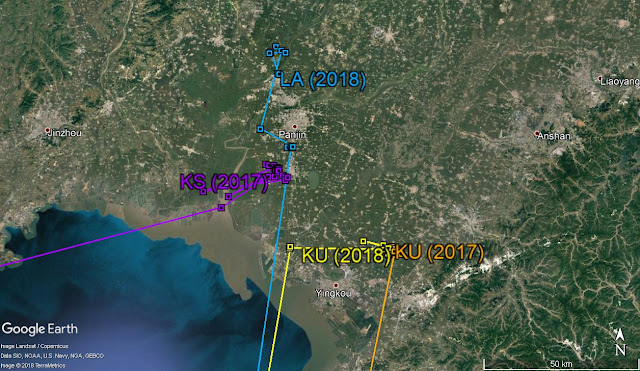 As per last year's record, the Whimbrels are expected to cross the China-Russia boundary in the coming week! 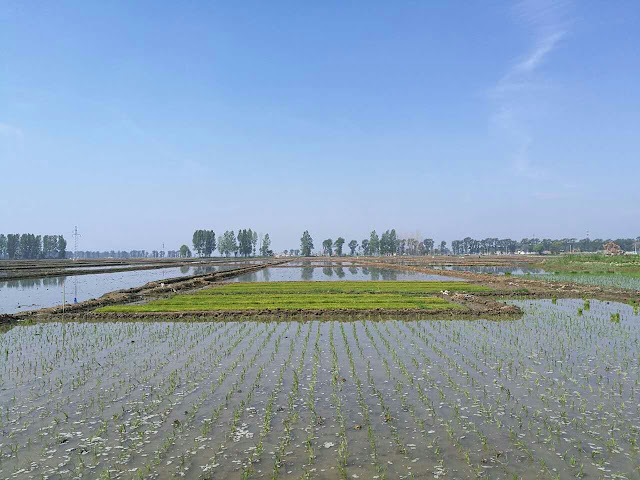 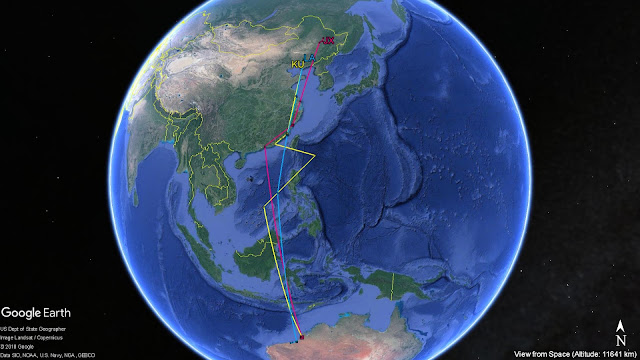 Migration summary on our Whimbrels

Compared to the Whimbrels, our Grey-tailed Tattlers are still far from the breeding ground.

Over the past week, LDN and LDU remained at their stop-over sites in Southern China and North Vietnam. Both areas are estuarine intertidal mudflat. 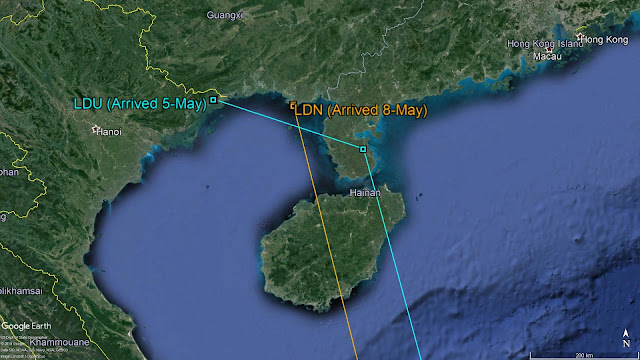 Fig 5: LBU and LBX migration from Philippines to Southern China 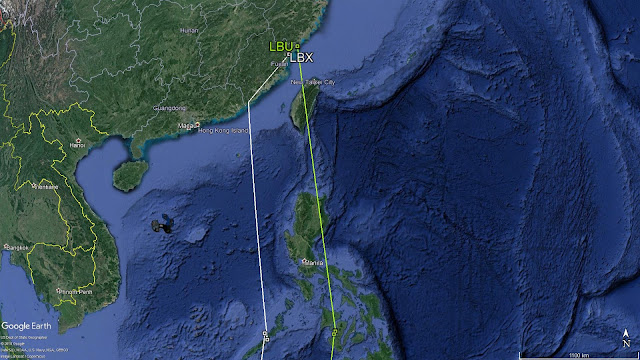 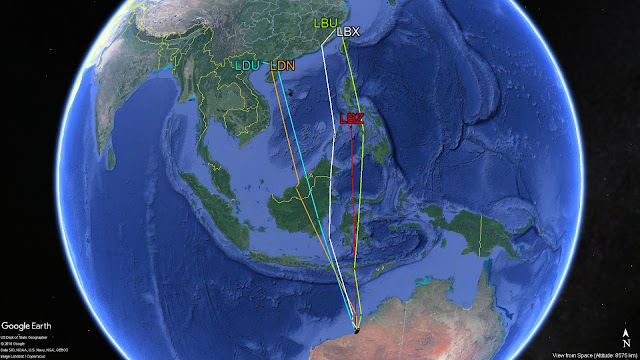 Posted by Rick Simpson Birding at 01:48