Top 10 of the world's rarest waders.

When it comes to rare you don't get much rarer than extinct. The following four species, although on the Critically Endangered list, are all in all probability extinct now and so they have an unfair advantage in this case (if being extinct can be considered an advantage). So we'll not include them in the top ten but suffice to say that they exist, or not, as the case may be. 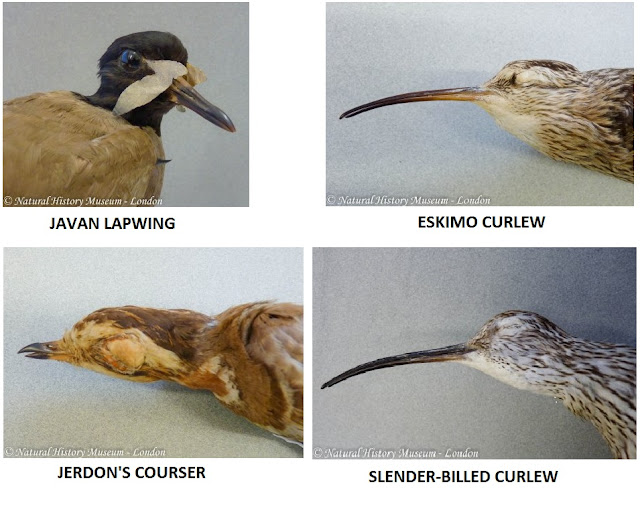 So that then leaves us with the Top 10 of the world's rarest wader species that, if money and time are no object, you could actually go and see. All photos by Elis Simpson - Wader Quest unless otherwise stated.

Nº 10
This slot is shared by Diademed Sandpiper Plover, Magellanic Plover and Fuegian Snipe. Each has a population estimate of between 1,500 and 7,000 individuals.
There are also some rare Asia and Pacific Woodcocks that do not have population estimates that we could have included here too. 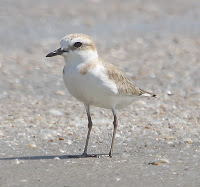 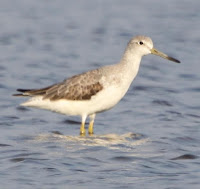 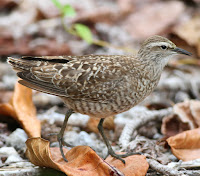 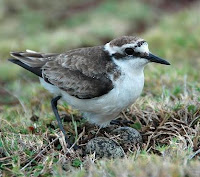 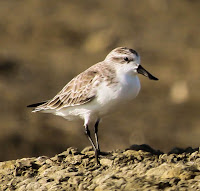 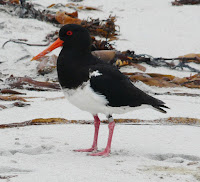 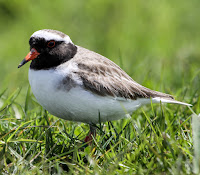 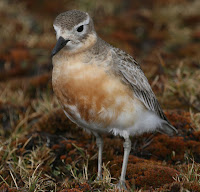 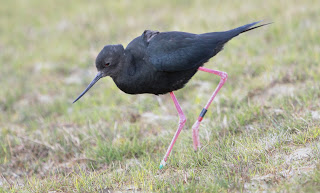 
Posted by Rick Simpson Birding at 11:33