What an enormous pleasure it was to return to Sweden for the Falsterbo Bird Show which was great fun as always. 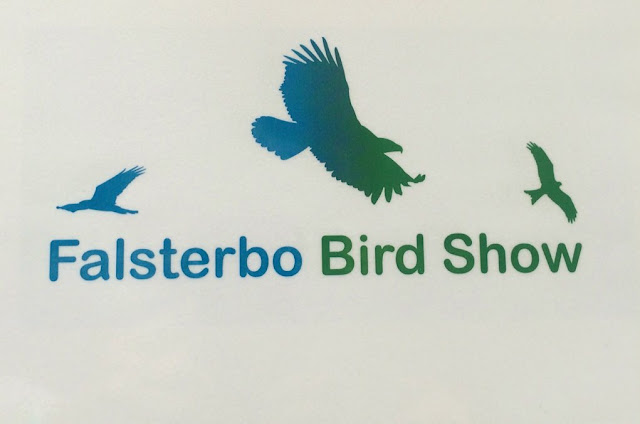 The Swedish are such a cheerful bunch and we enjoyed meeting many old friends and making so many new ones. It was good to see our very best Swedish pals Anna (who is actually English but now lives there) and Eva known together as the two lovely ladies, friends Erik Hirschfeld and Helena Lager, Lars and Ragnhild Jonsson, Bjorn Anderson, Markus Lagerqvist, and the non Swedish contingent of Chris Galvin of Opticron, Nanette Roland of Leica, Vanessa Palacios from Extramadura and old mate David Lindo. We were also pleased to meet some that we have only known before via the internet such as Prof. Honor Prentice and Jörgen Lindqvist.

Interest in our products was interesting in itself, the Swedish birders are less excited by pin badges than are their British counterparts, but the bird models we had were very popular, especially with some of the folk from Birdlife Sweden. One Norwegian couple had come to the show especially to buy some Jabebo earrings they had seen on our website, sadly we had sold out of that particular model by the time they arrived.

Over the weekend we gathered three more Friends of Wader Quest and talked a lot about what is happening in Thailand. The talk we gave, feedback for which has been flatteringly positive, although entitled An Inspiration of Waders, and a re-run of the talk we gave at the British Bird Fair, was altered slightly to make time to talk some more about what is happening in Khok Kham and the project in Pak Thale. 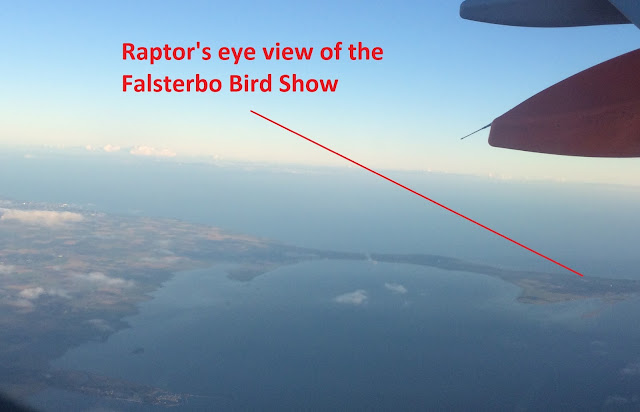 The weather was kind, it wasn't too hot nor too cold and the rain stayed away for the most part, except a couple of short sharp showers, until Sunday afternoon when things were all winding down anyway.

I
If there was a downside to the weekend it was the existence of the most delicious toffees imaginable, called Dumle, which were unfortunately in constant supply causing our waistlines to expand a little (more in my case).

We were sad to leave Sweden where we always feel so welcome and we always enjoy our stay. Still, there is always next year to look forward to.

Posted by Rick Simpson Birding at 02:12