Little Curlews on their way back south - Inka Veltheim

Exciting news - the first little curlew with a transmitter has just arrived in Australia having completed its southward migration! LC 131947, which was one of the two birds that left late and stopped in Daursky Marshes (and stayed there for 3.5 months), has landed 50 km west of Victoria River, NT, and 90 km north east of Kununurra, WA. This bird has flown an amazing 7000 km non-stop from Daursky Marshes to Australia. The last fix for this bird was on the 24th of September and first fix of migration on the 26th of September over the Pacific Ocean, 600 km south east of Taiwan. First fix in Australia was yesterday - 30th of September. 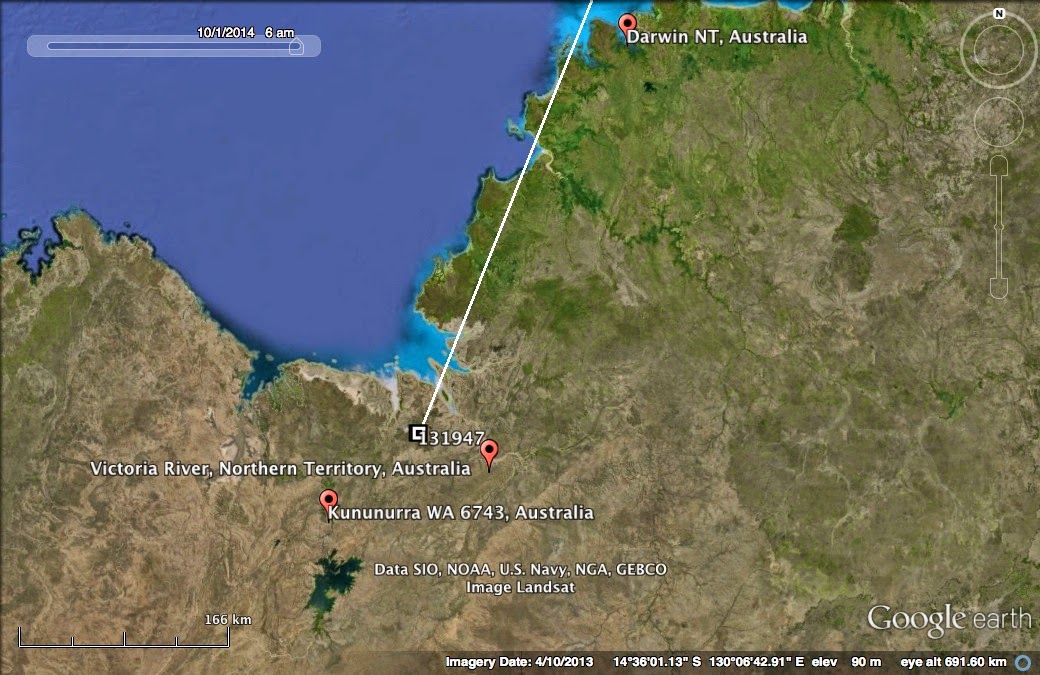 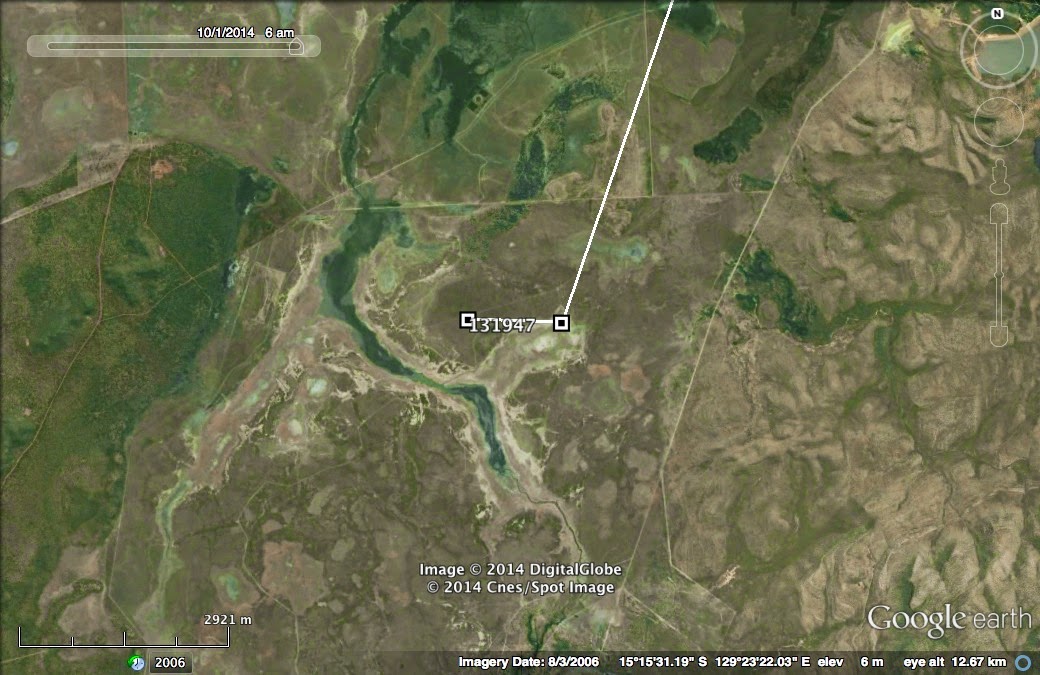 The other two are also on their way. LC 131945, which flew all the way to the breeding grounds, left the Daursky Marshes on the 24th of September two months after it arrived there from the breeding grounds. The last fix for this bird was on the 27th of September, 300 km east of northern Philippines. It's path is very similar to that of LC 131947 and we expect it to arrive in Australia in the next couple of days.

The third bird, LC 131943, which stopped over in Lombok for three weeks on the northward migration departed the Daursky Marshes between 14th and 16th of September where it had been for two months. It flew 950 km and had a brief stop-over in South Korea, east of Chungju and south of Jecheon. This bird then flew south west and landed on the Chinese coast between Shanghai and Fujian, 1150 km from its previous location. Last transmission from this bird was 21st of September. 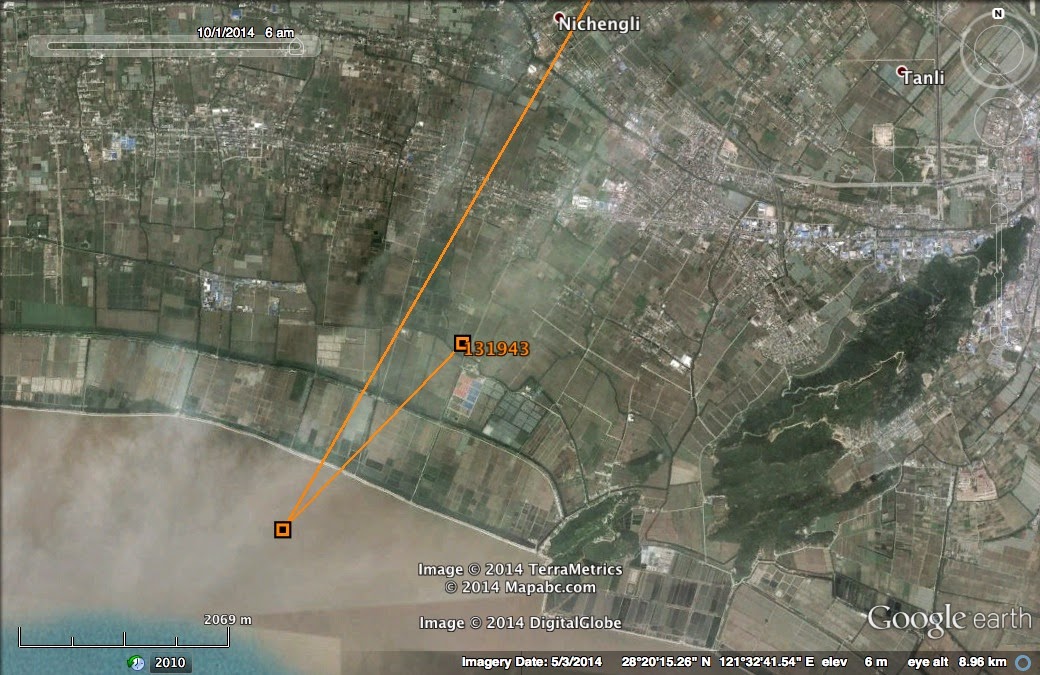 Stay tuned - there is more to come on the southward migration. It will also be interesting to see what LC 131947 does next - will it fly back to the Roebuck Plains and if so when?
Posted by Rick Simpson Birding at 11:11