Elis and I went to Norfolk to look at the rare Spectacled Warbler that had been found at Burnham Overy Staithe. While we were there we saw a number of the common breeding waders that frequent the marshes.

There were a number of pairs of Northern Lapwings, one pair had a chick which sat down in the long grass and froze thus making itself invisible.

Eurasian Oystercatchers were as noisy as ever piping away giving away their presence.

There were also a few pairs of Common Redshank about. We came across this one with a chick.


When a Common Kestrel flew over several birds flew up to meet it like a squadron of fighters meeting an incoming enemy bomber aircraft. 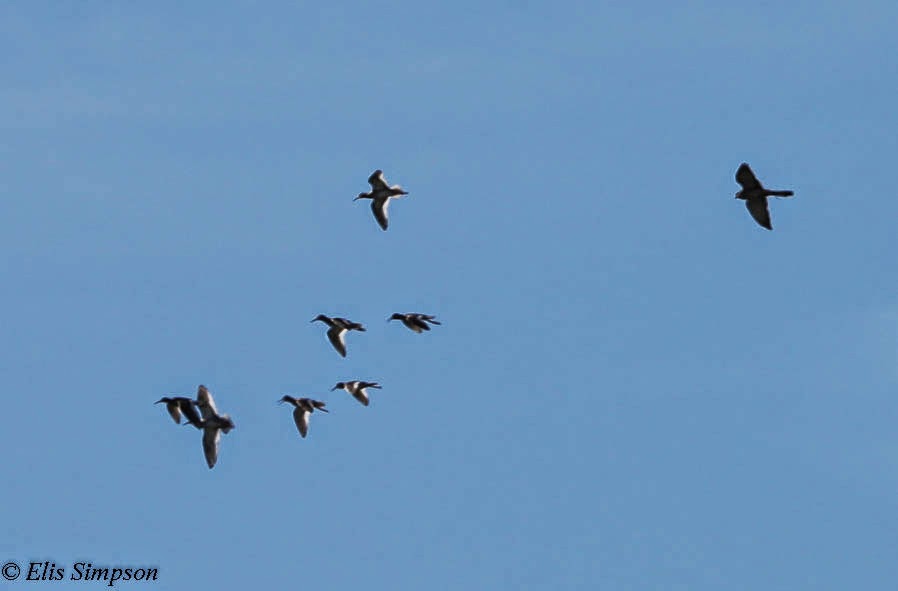 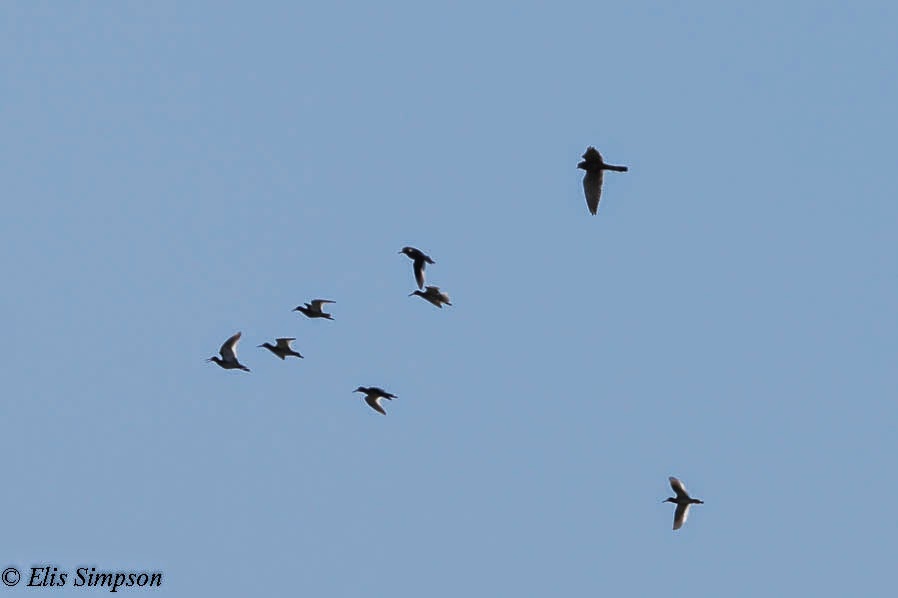 They made a real racket and followed the raptor until it was safely past their territories whereupon they dropped quietly back to the ground, Job done!

Posted by Rick Simpson Birding at 05:49