Inter-tidal flats are the expanses of mud and sand that occur between the low and high water lines along coasts and estuaries. They are sandwiched between the true marine and land environments. 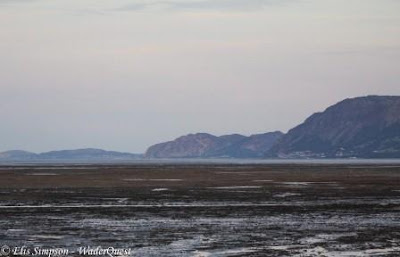 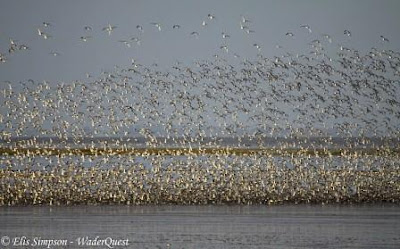 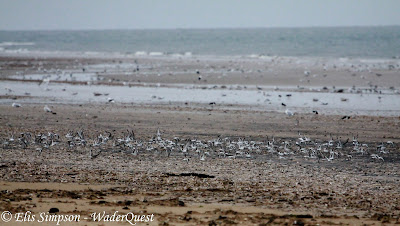 They are disappearing at an alarming rate and this is especially true of Asia where our belovèd and critically endangered Spoon-billed Sandpiper and other notable birds such as the endangered Nordmann's Greenshank pass a large part of their year along with millions of other birds of many species. These habitats are vital to their survival and must not be allowed to disappear.

This report also states that awareness of the situation regarding habitat loss on inter-tidal flats is low among governments, media and the public (among others), and it is this that Wader Quest, in its small and humble way was set up to try and address. It is a tough, slow going progress, it is hard to get people to respond to acres of mud with distant, little, brown blobs running around it, not as sexy as bright gaudy tanagers in a lush rainforest, and we still have to overcome the hurdle of getting people to take us seriously! We have committed ourselves to this in every way and are determined to make a difference, but it is hard to get past the image held by some that we are simply of a couple of birders building our lists in the name of conservation. Maybe one day we'll get there, in the meantime we will continue with the project, talk to anyone who'll listen formally or informally and try to bring this serious problem faced by the world's waders to the attention of as many people as we can.

Where will these birds feed if the world's mud flats are lost? 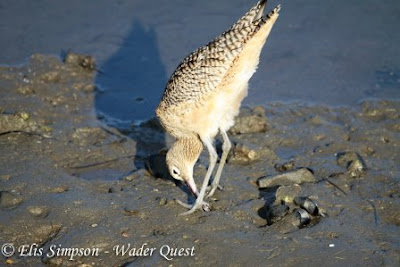