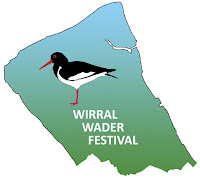 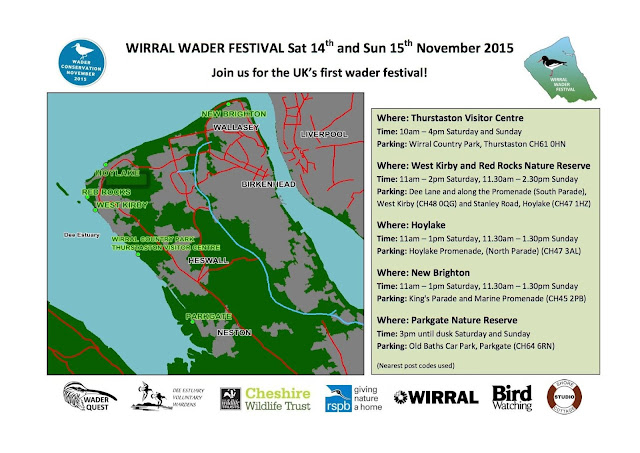 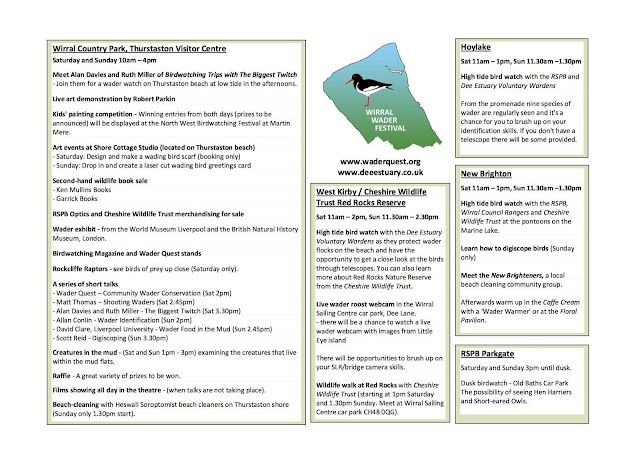 The main event took place at Wirral Country Park, Thurstaston where it was hosted by the Wirral Council Rangers. There was plenty to see and do for all the family: 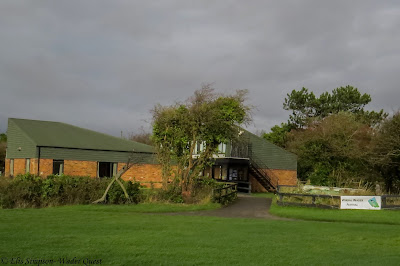 Wader Quest stand with Wader Quest Collectables and other merchandising and your chance to sign up as a Friend of Wader Quest. 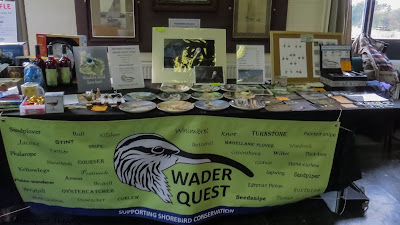 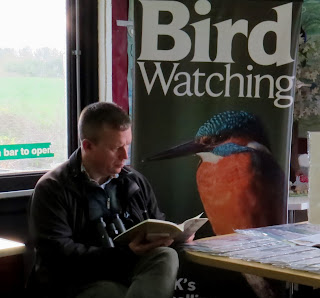 Alan Davies and Ruth Miller of Birdwatching Trips with The Biggest Twitch
- Who did a wader watch on Thurstaston beach. 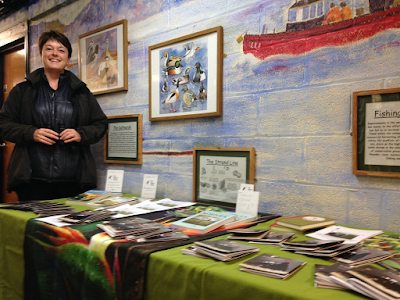 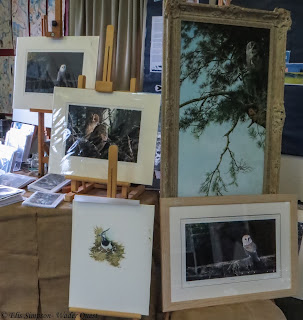 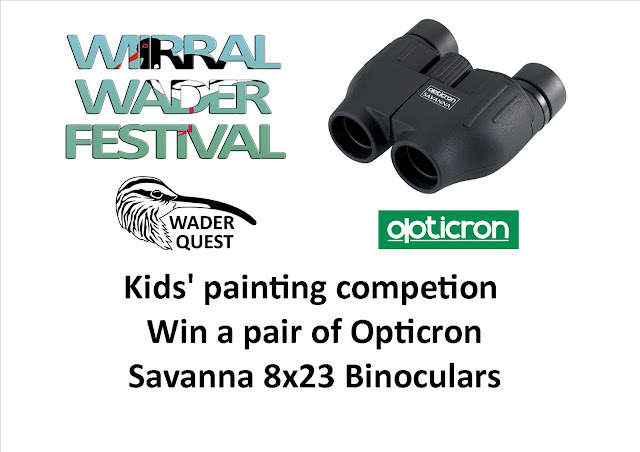 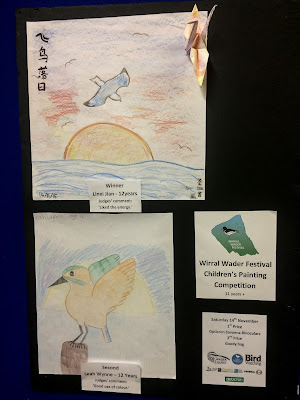 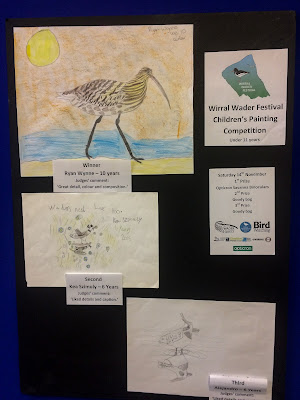 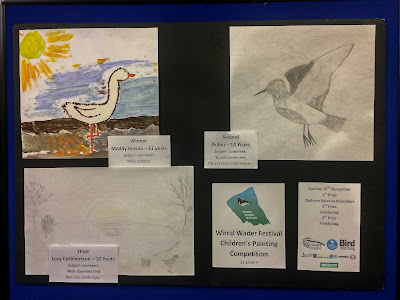 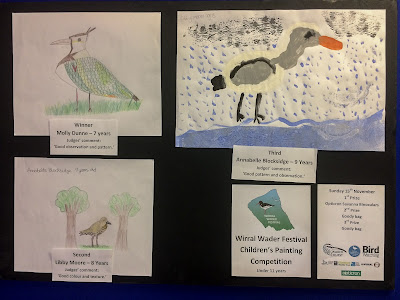 - winning entries on both days (prizes to be announced) were displayed at the North-west Birdwatching Festival at Martin Mere. 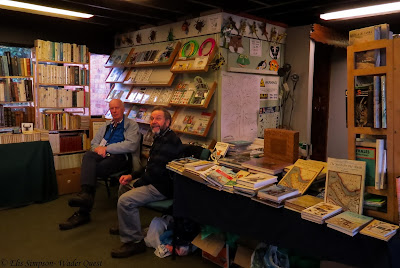 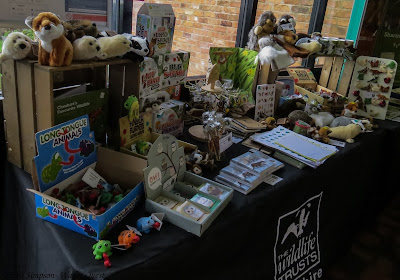 Wader exhibit - from the Liverpool Museum and the British Natural History Museum, London. 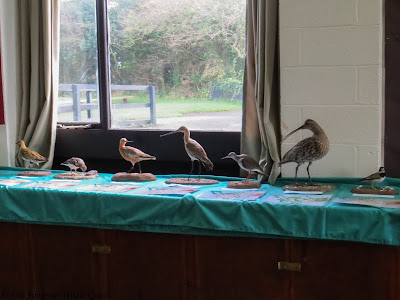 Bird watching at low tide - with the Biggest Twitch team. 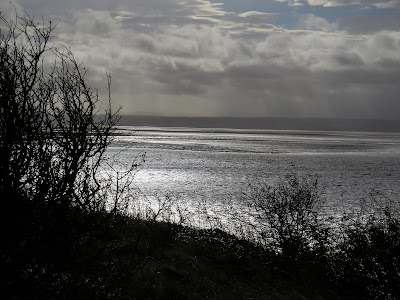 Creatures in the mud - examining the creatures that live within the mud flats. 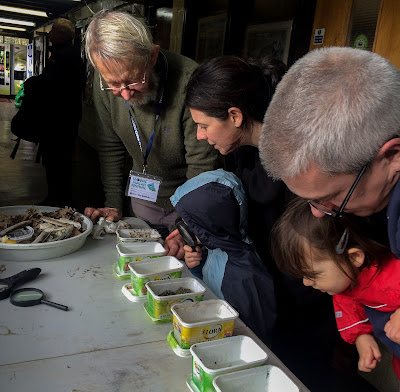 Raffle - a great variety of prizes were won; all proceeds went to wader conservation. 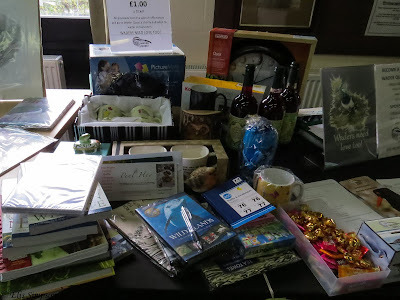 Films showing all day in the theatre (when talks are not taking place).

High tide bird watch
- There was a chance to join the Dee Estuary Voluntary Wardens and Cheshire Wildlife Trust as they protect wader flocks on the beach and have the opportunity to get a close look at the birds through telescopes. 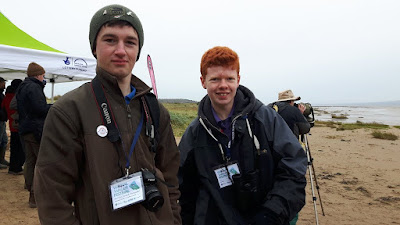 There was a Live webcam from the wader roost on Little Eye Island in the Wirral Sailing School car park, Dee Lane.

At New Brighton  - led by the RSPB, Wirral Rangers and Cheshire Wildlife Trust that included the pontoons on the Marine Lake

At Hoylake Promenade there was a High tide bird watch with the RSPB and Dee Estuary Voluntary Wardens. Several species of wader were seen here and visitors had a chance to brush up on their identification skills with a workshop by Allan Conlin a local wader expert. 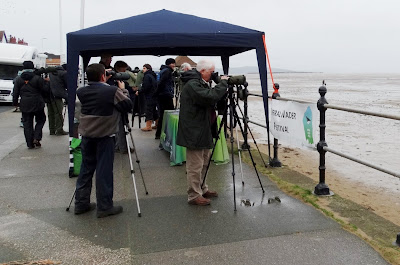